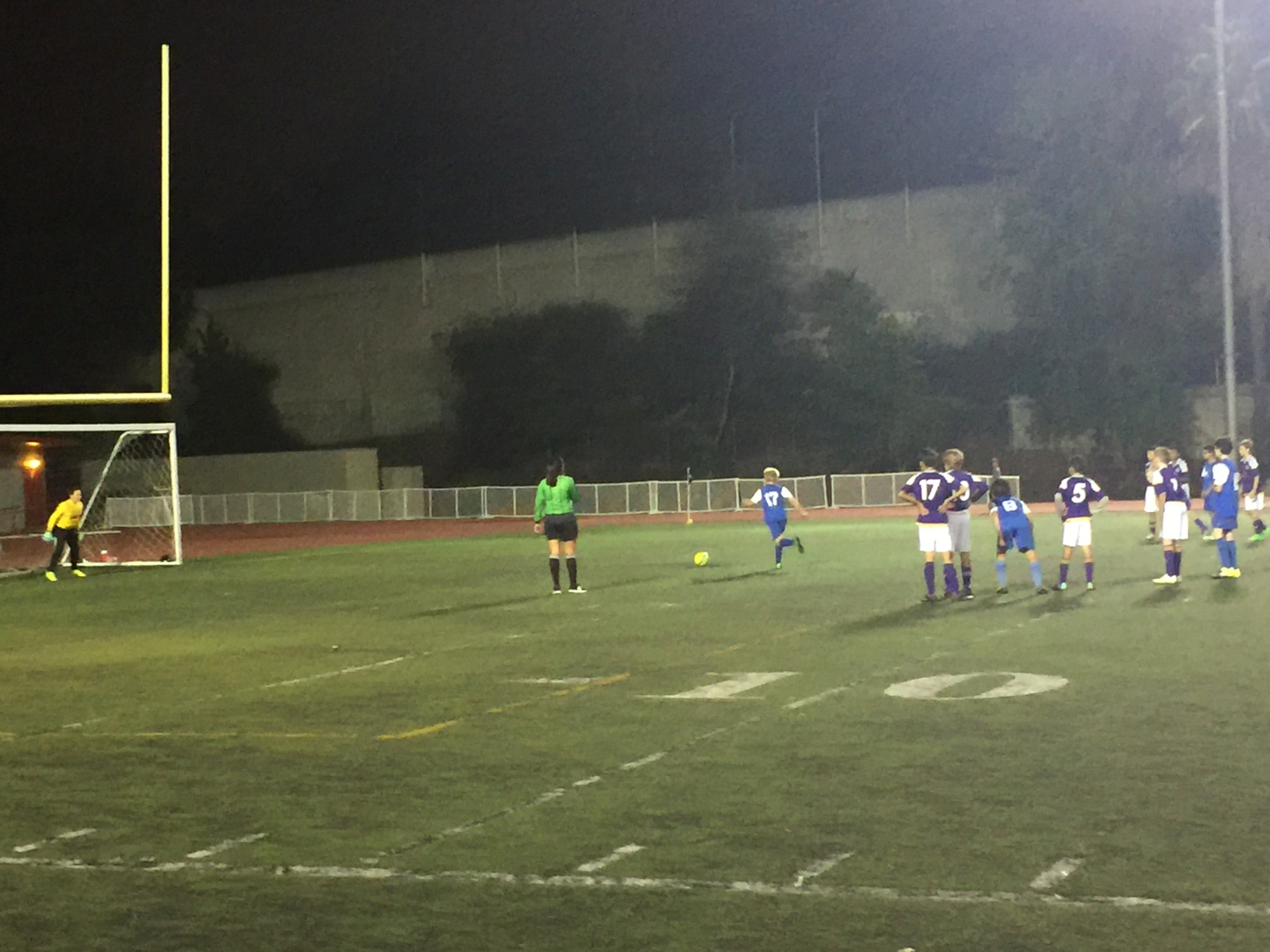 My son is on a great soccer team. The kids AND parents are great. One often hears about club soccer teams and the drama associated with it. We have been truly blessed with very little of that on this team. Saturday’s and Sunday night’s games were the most thrilling games ever. The boys had a great team effort and two hard fought wins. As the dads have been sharing some heart-warming emails with the team, I am re-posting them here to save them for later. [As usual, I shorten all the kids’ names so they can have their own digital identity later, but the dad’s have first name so we know who we’re talking about.]

P has been having so much fun this season. Coach Ozzy continues to develop and push our boys as they grow and learn to take his feedback to heart. My daughter BR was talking about the lack of “team” for her team and P had a chance to share with her at dinner what a team looks like. When I asked P who the leader was on the team he said there are so many and then followed up with B. He talked about how on any given day one of our players not only shine, but help others shine. He spent a few minutes talking about several of the players from goalie, defense, mids and offense and how any of them can help change the tempo of the game.

P has always loved to play soccer, but this team is special. We have the right amount of alpha minus on the team that seems to be translating into team success, rather than the desire to take bad shots.
P told me on the last break away the other team had that he knew the boy and he knew all he needed to do was to stop him from shooting and that the boy was not going to pass. In my opinion that was one big difference in our game; our team knows everyone from goalie forward can score and won’t hesitate to give it up to another player on our team for a better shot. If you watch our goals the boy with the assist is now getting has as much of a celebration as the boy that scores and that is awesome.
Thanks for all the shared videos and photos, to all the amazing parents and Coach Ozzy that have stuck with our boys and help them grow as a team.
– Jeremy, P’s Dad

The fact that we can have 30 – 40 fans show up to an away game on a gloomy Sunday night makes this team special. Our boys’ supporters probably outnumbered the other team by about 4 to 1 last night, and I’m sure that support makes a big difference to them when they’re playing. As a parent, the camaraderie and enthusiasm makes this team a lot of fun to be a part of.
– Rich A’s Dad

Well done Crown City Blue!  That was a signature weekend.  With two huge wins we really announced our presence in the bracket.  Let’s keep the hard work and dedication going.  These boys are bound for success. It is a pleasure being on this journey with you all.
– Ben, O’s Dad

For me, I found these emails heart-warming because we spend so much time and energy as hovering parents and hoping to raise good kids. And then, one night it all comes together and we can see our kids accomplishing great things together: having fun, trusting each other, playing as the coach taught them to, celebrating together. Our team has been through very lean goal years, where we looked long and hard for things to cheer for, and now that it’s raining goals we savor every one of them. I’m very happy the boys and parents enjoy our times together on and off the field, together. It took a long time to fall asleep that night from all the excitement. 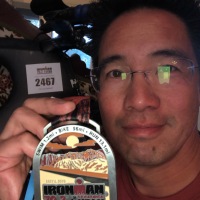