PTC met at the Rose Bowl for a Brick last night. Allen and Peter are hosting this year’s bricks and they’re going really well. Another great turnout. ~22 riders.

The run was your choice. I did a short run from the RBAC to the Brookside Clubhouse. Most guys did a full loops around the Bowl. 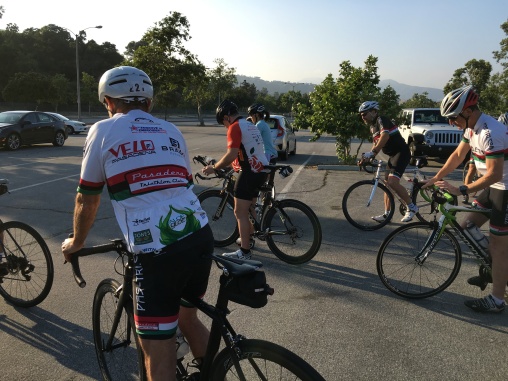 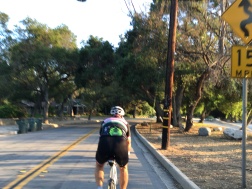 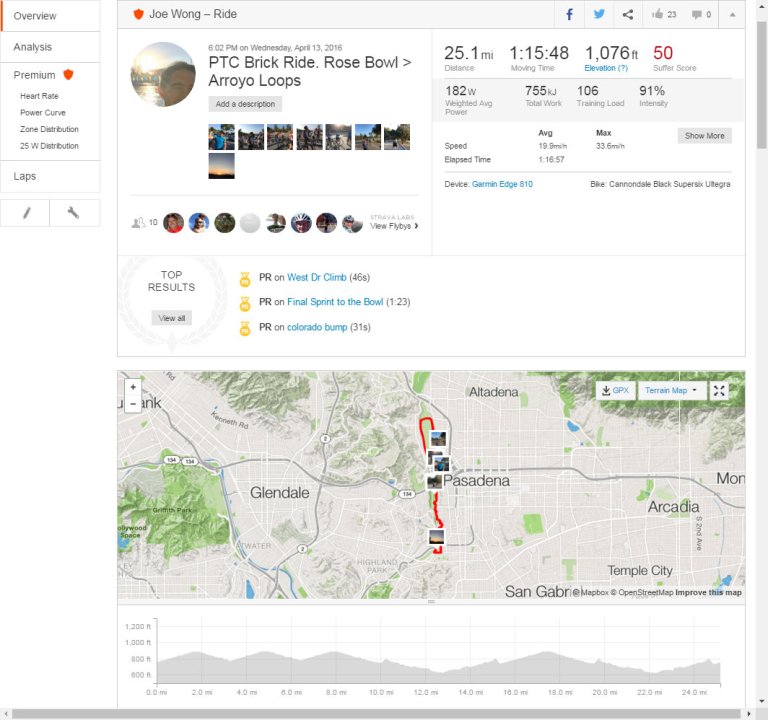