Holy Smokes. This was fun fun fun. I don’t talk about work on my blog, but they were generous enough to send me to CES Consumer Electronics Show in Las Vegas last week. CES is a huge huge trade show for all different industry in technology. I flew out early Thursday morning and went straight to the Sands Convention Center. I spent all day Friday at the Main Las Vegas Convention Center. Upstairs and Downstairs. Then flew home in the afternoon. I actually caught an earlier flight cuz I was just exhausted.

Baby and Beauty. For work, I was looking for hospital product ideas and getting inspiration in analogous product categories. Babies have many similarities with 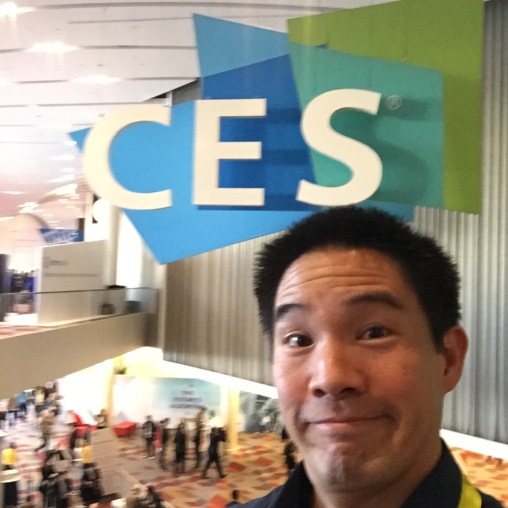 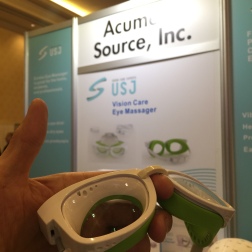 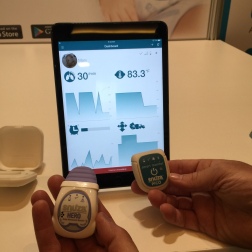 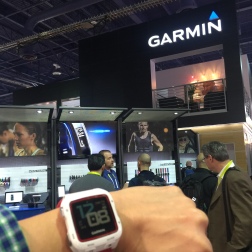 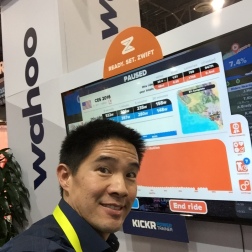 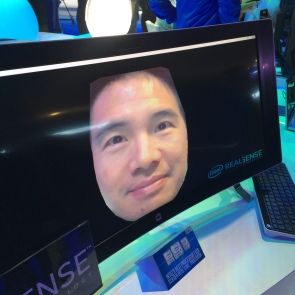 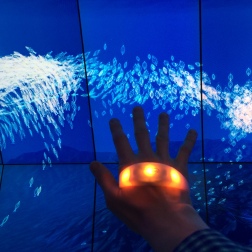 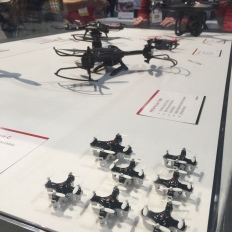 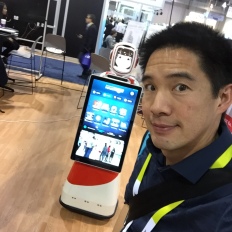 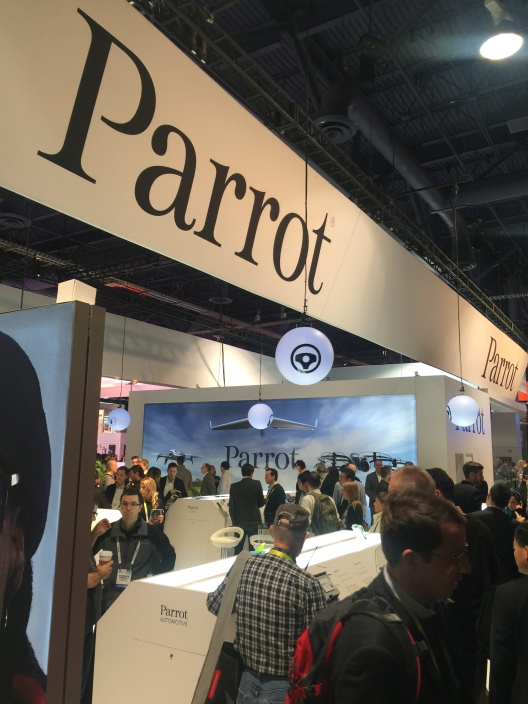 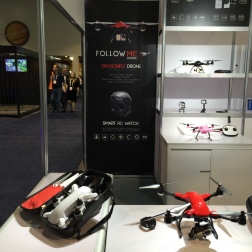 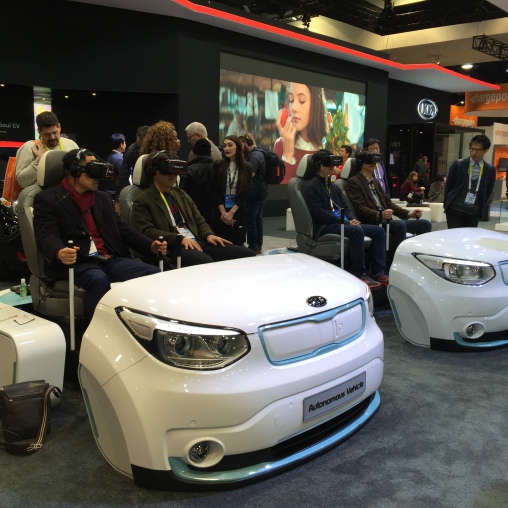 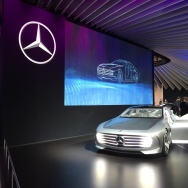 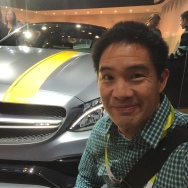 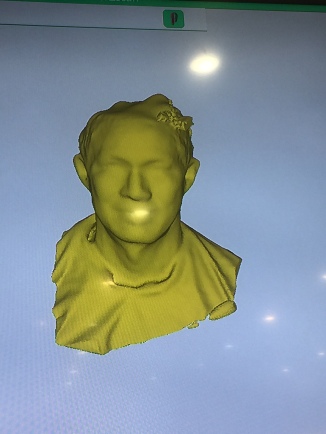 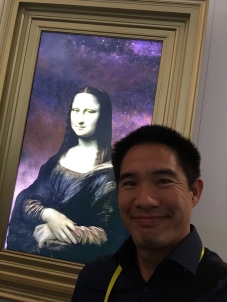 she can smell me

ladies only. oh my!

smart toilet. too much information 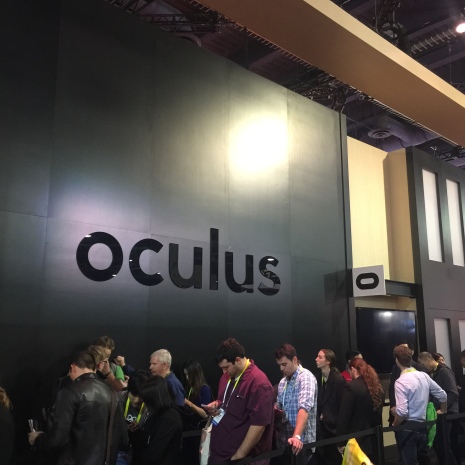 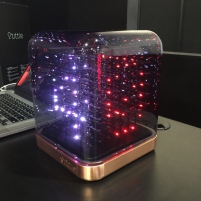 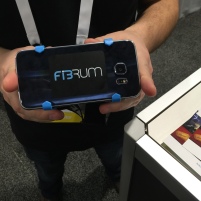 Straight off the Star Wars scene, SphereO released a BB-8, complete with little gestures and antics.

And no trip to Vegas is complete without the King. I’m singing “Viva! Las Vegas”; and he’s mugging for the camera. 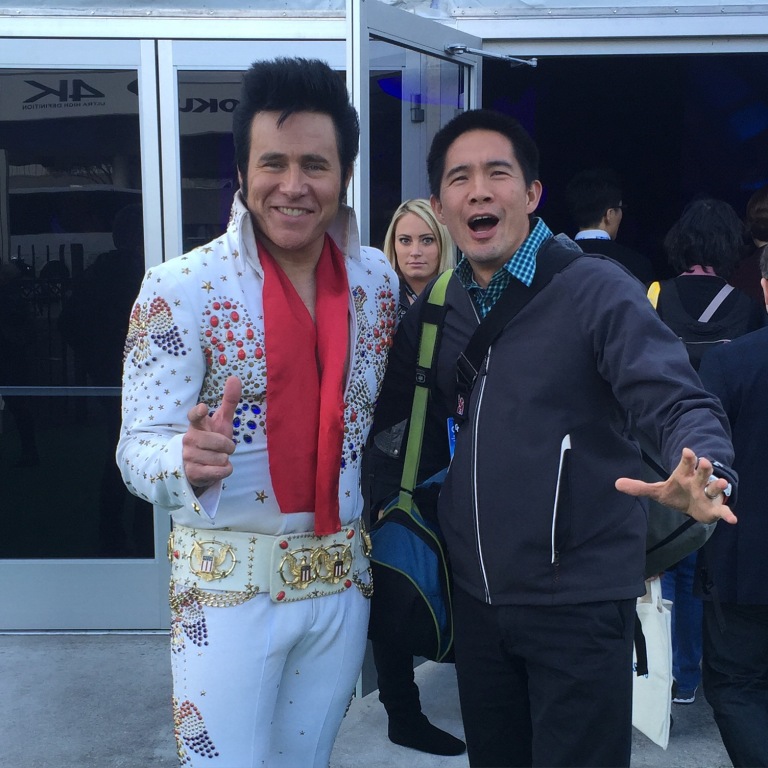 I played 3 card Poker for the first time: and I was a winner!

Update 1/13, So, while I was sitting in a meeting at the D3O booth, TechCrunch was filming a video which they posted on Amazon. I’m in the background with my back to the camera. Hilarious. 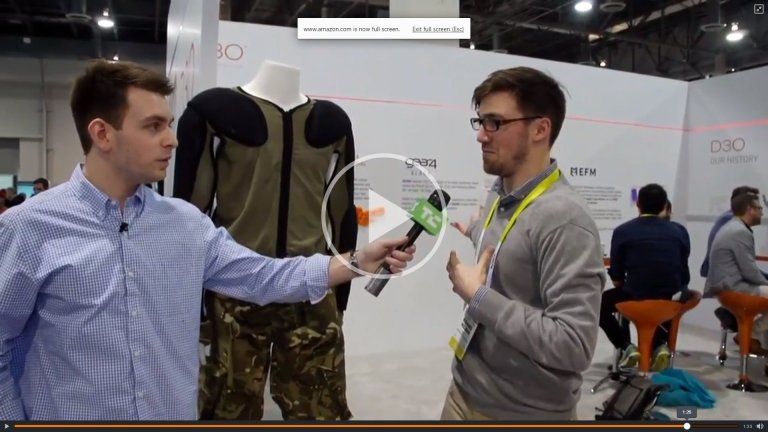