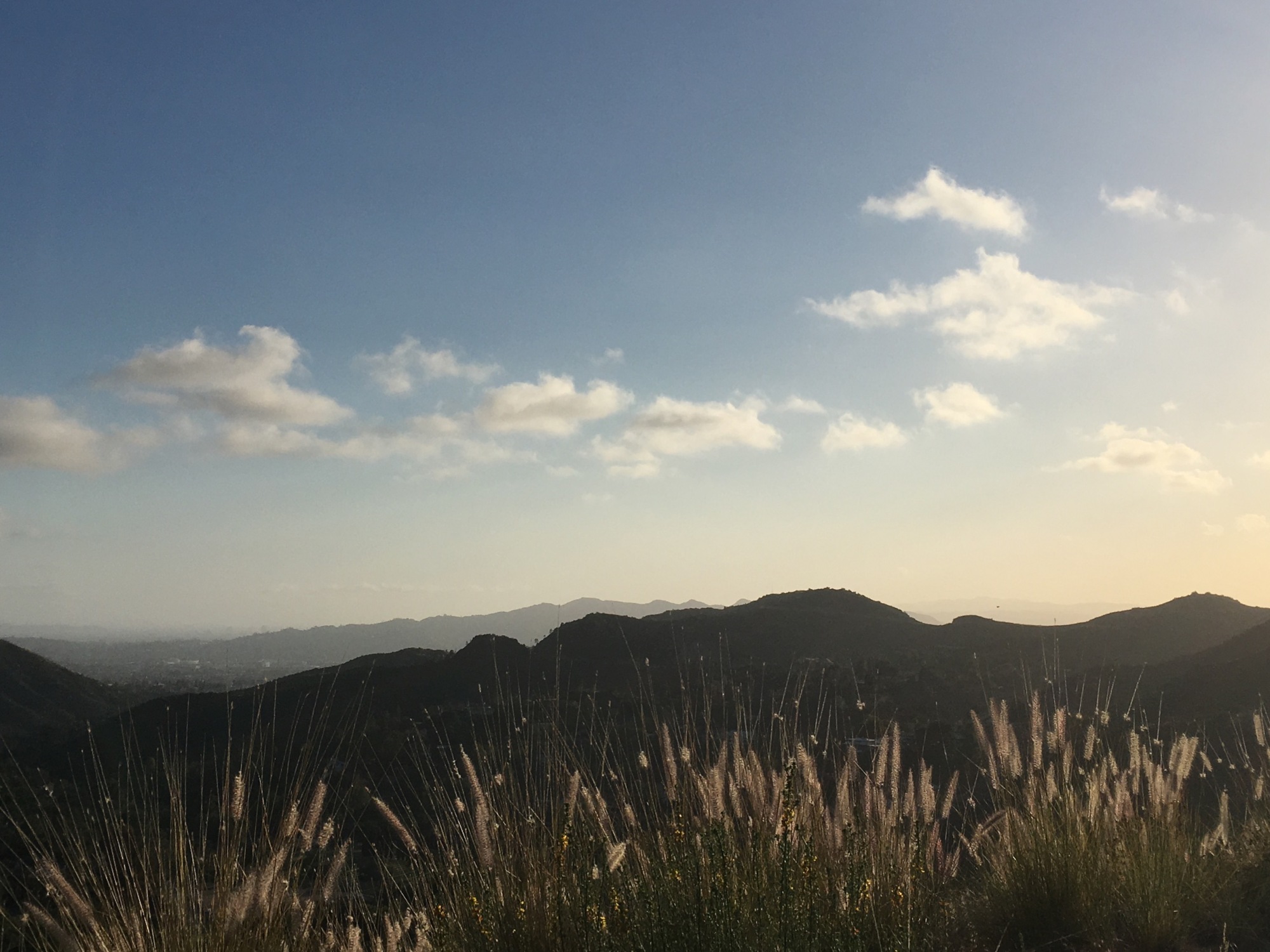 The ride started with 2 loops around the Rose Bowl. It was a good turn out. Couple new folks; Welcome Kandi!

Then, two big loops around the hills. Salvia Canyon > Linda Vista > Lida > Figueroa > Chevy Chase > Highland. I got seven new PRs on segments, including the Lida Climb! That’s pretty good. All that climbing on Saturday and Sunday must have worked.

For transition nutrition, Zack brought his new friends from 33shakes.com. Warren and Erica mixed up some of their Chia goos. They were pretty good. I bought a pack of goos later after the run.

I ran with Philip, who’s a bit faster than me. At the Clubhouse mile 1, I was ready to flip it, but he encouraged me to make the whole loop. As I tried to keep up with him, I was huffing and puffing, while he chatted about running form and summer activities. By the time we got to the west side and the downhill, we were really moving. I hit a new PR on Strava for the loop. That’s great cuz it compares it to all the 30 loops since 2010. 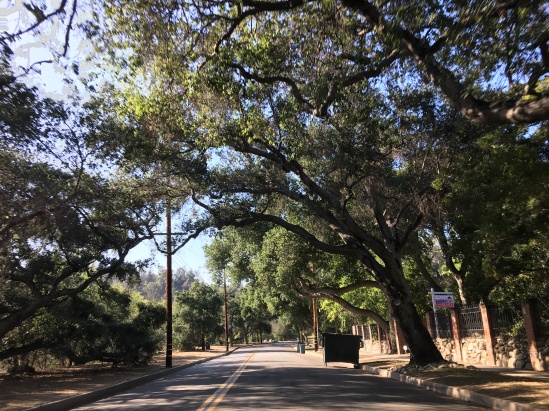 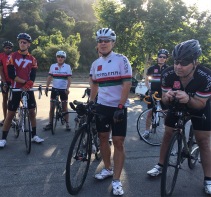 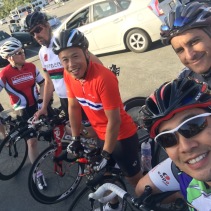 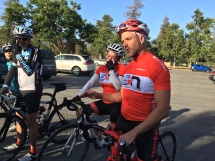 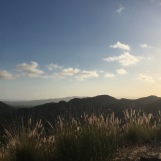 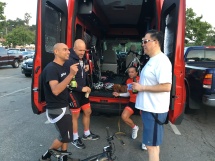 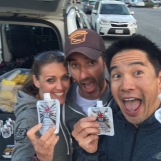 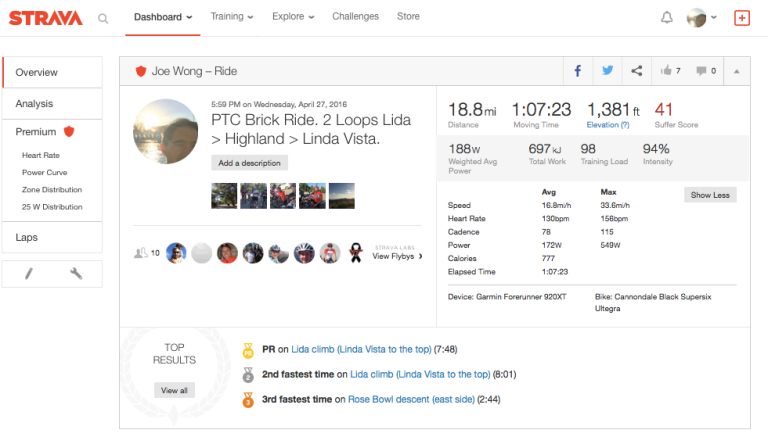 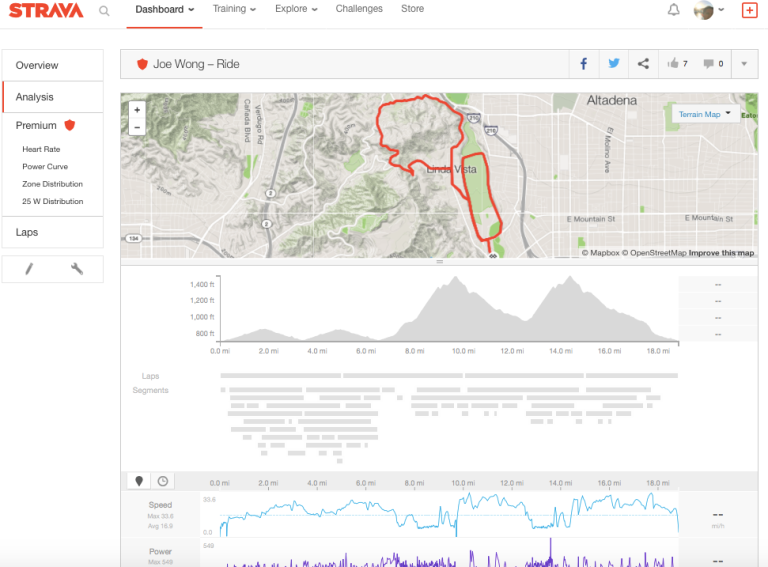 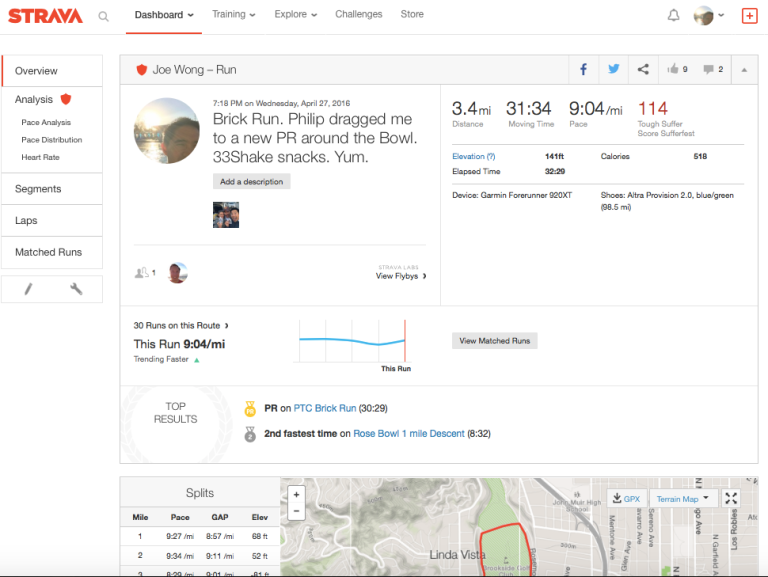