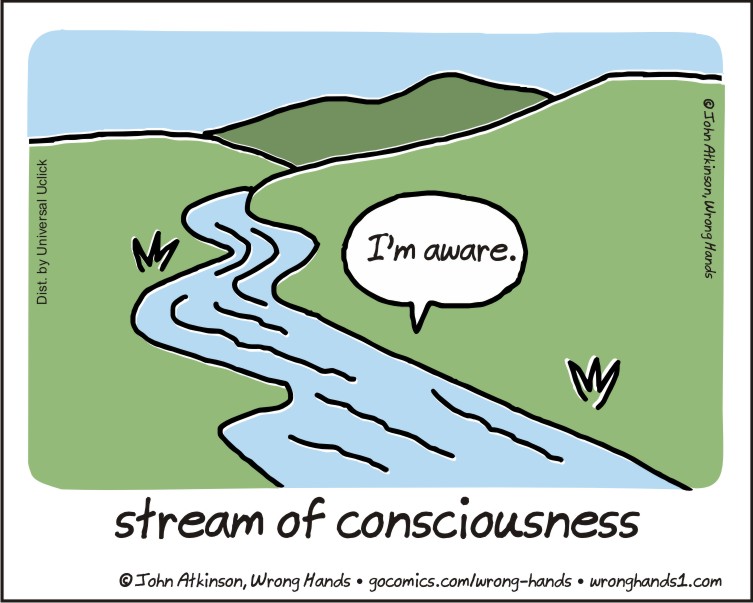 I’ve been reading some books about meditation and consciousness. Today, I saw some headlines on consciousness that really had me thinking.

When you die you know you’re dead: Major study shows mind still works after the body shows no sign of life

This is weird. Maybe creepy or horrifying and real. The news article is only superficial clickbait, but the real medical study is fascinating.

The soul is eternal. The body is temporary. Death is inevitable. I believe that after death, the soul goes to Heaven and the body decays here on earth. It’s interesting that science can monitor brain activity during and after cardiac arrest. The fuzzy part is that brain activity may or may not associate with the soul. There may not be any physical markers for spiritual components. I really dig SciFi that asks questions about consciousness. There have been a lot of movies lately that deal with androids (including artificial intelligence) that are so close to human and ask whether the implanted memories in the androids constitute a soul or consciousness. Blade Runner 1982 and it’s very recent sequel Blade Runner 2049. asked the questions about human-like androids based on Philip K. Dick’s Do Androids Dream of Electric Sheep. Other great recent movies are Her, Ex Machina, and 2001 Space Odessey and 2010 Space Odessey. I guess the interesting part to me is the that technology is increasing and improving at a relentless pace. There is a high likelihood of artificial intelligence taking a place in our world, with unintended consequences. The meaningful part is pointing out the that the human experience is a little bit more than just memories and decisions and actions, which can be taken by AI. Humanness and consciousness is the spark of the Eternal God. Consciousness is the life He breathed into us and the gift he gives each day. We are created in His image and that image has meaning and purpose. Our job is to figure out our specific purpose and live it out, fully. And, even more specifically, our purpose must be to better the human experience. Else, we might as well be an android, dreaming of electric sheep.

The incidence and validity of awareness together with the range, characteristics and themes relating to memories/cognitive processes during CA was investigated through a 4 year multi-center observational study using a three stage quantitative and qualitative interview system. The feasibility of objectively testing the accuracy of claims of visual and auditory awareness was examined using specific tests. The outcome measures were (1) awareness/memories during CA and (2) objective verification of claims of awareness using specific tests.

Among 2060 CA events, 140 survivors completed stage 1 interviews, while 101 of 140 patients completed stage 2 interviews. 46% had memories with 7 major cognitive themes: fear; animals/plants; bright light; violence/persecution; deja-vu; family; recalling events post-CA and 9% had NDEs, while 2% described awareness with explicit recall of ‘seeing’ and ‘hearing’ actual events related to their resuscitation. One had a verifiable period of conscious awareness during which time cerebral function was not expected.

CA survivors commonly experience a broad range of cognitive themes, with 2% exhibiting full awareness. This supports other recent studies that have indicated consciousness may be present despite clinically undetectable consciousness. This together with fearful experiences may contribute to PTSD and other cognitive deficits post CA. 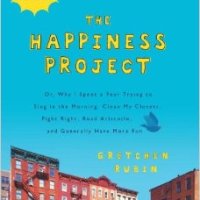 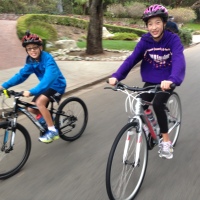 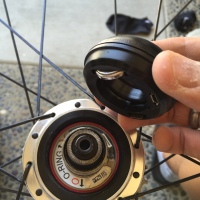 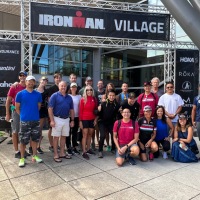